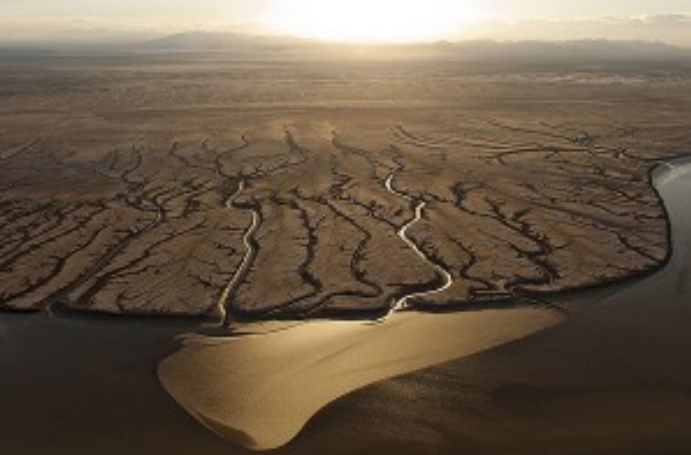 SONORA, MEXICO.- Beside a canal that runs through farmland, rushing water roared through an irrigation gate and flowed down a concrete culvert toward a wetland fringed with cottonwoods and willows.

For decades, so much water has been diverted to supply farms and cities that the Colorado River has seldom met the sea and much of its delta in Mexico has been reduced to a dry riverbed, with only small remnants of its once-vast wetlands surviving.

Over the last eight weeks, water has been flowing in parts of the delta once again, restoring a stretch of river in Mexico where previously there had been miles of desert sand.

The water is being released from an irrigation canal to aid the delta’s parched environment as part of an agreement between the Mexican and U.S. governments and with support from environmental groups. Those who are involved in the effort say that even as severe drought and the warming climate sap the Colorado River, the initiative shows how small amounts of water can be used to benefit struggling ecosystems.

“The river was almost dead for so many years. And right now, this is a historic moment. We are connecting the river,” said Gaby González Olimón, an environmental education coordinator for the Sonoran Institute, one of six groups in a coalition called Raise the River.

She stood watching as the churning whitewater cascaded down the culvert toward the wetland.

This site, a habitat restoration area called El Chausse, is located in the southern portion of the delta, downstream from long stretches of a dry riverbed, and was chosen as a place where limited water releases would boost the ecosystem by nourishing vegetation and expanding habitat for wildlife. It’s one of a few sites in Mexico where conservationists have been restoring wetlands and forests along the path where the river once flowed.

Six years ago, workers removed invasive tamarisk trees at the site and planted a forest of native cottonwoods, willows, and mesquites. Those trees have grown rapidly and now drape the wetland in shade, attracting a variety of birds, such as yellow warblers, blue-gray gnatcatchers, and vermilion flycatchers.