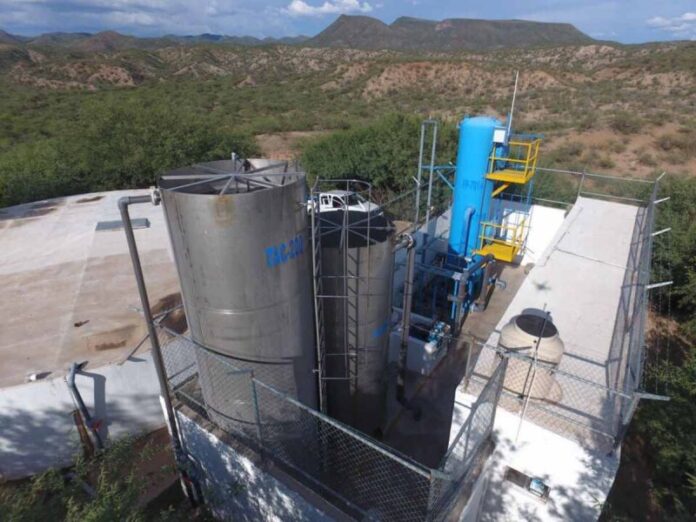 Authorities are trying to mitigate the effects of the most severe drought in 50 years and guarantee access to drinking water for the population of Guaymas and Empalme.

To try to mitigate the effects of the most severe drought in 50 years and guarantee access to drinking water to the population, the National Water Commission (Conagua) delivered an urban public use assignment title to the State Water Commission (CEA ) in Sonora to start the tests and, later, put the Guaymas-Empalme desalination plant into operation.

With this title, legal certainty is provided for the use of more than 12 million cubic meters per year (m3 / year) of salty water from coastal wells, which may be desalinated using reverse osmosis filtration and purified, to complement the supply to the cities of Guaymas and Empalme, Sonora.

With this work, it is sought to cover the deficit in the demand for water for domestic, commercial, industrial, and public uses in Guaymas and Empalme, for the benefit of 225 thousand inhabitants.

The project consists of a process of capturing saltwater in coastal wells, desalination, purification, conduction, and delivery of 200 liters per second for the supply of drinking water.

Conagua agreed with the CEA of Sonora to work together in the monitoring of this plant, to ensure that the extraction of coastal groundwater does not result in saline intrusion, and to ensure that the brine dispersal system does not generate damage to marine ecosystems. of the coast.