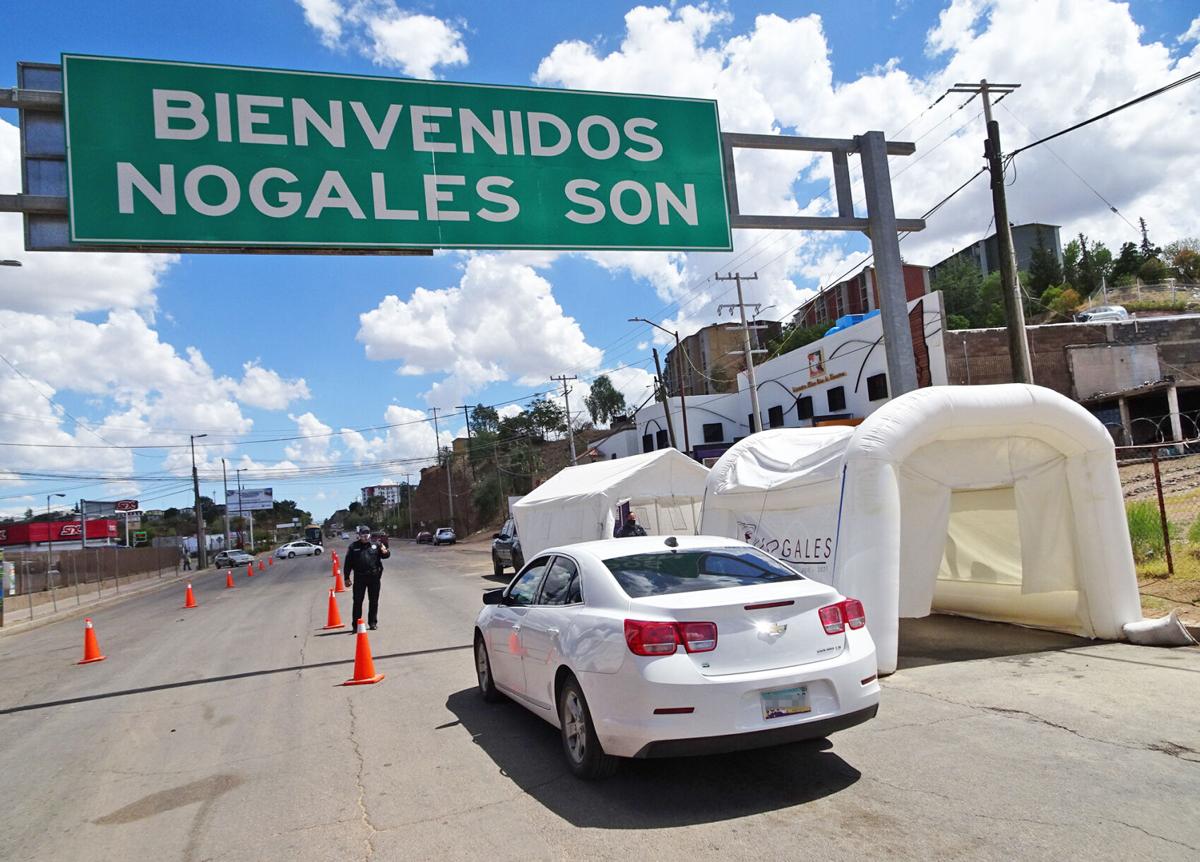 Port Director Michael W. Humphries of the U.S. Customs and Border Protection gave a breakdown of the drug acquisition on Thursday.

Fentanyl seizures at the U.S. border with Mexico have continued to surge this year.

U.S. Attorney Randy Grossman issued a press release in August, saying, “The amount of fentanyl we are seizing at the border is staggering.”

The comments came as the Justice Department revealed that several ports in Southern California were at the center of a surge in fentanyl seizures at the border, where roughly 60% of seizures of the deadly drug took place in 2022.

Law enforcement officials have warned of a spike in deaths linked to the illicit drug — which is 100 times more potent than morphine and can be fatal in tiny amounts. The drug is created primarily in Mexico using precursors from China, and it is then transferred across the land border of the U.S.