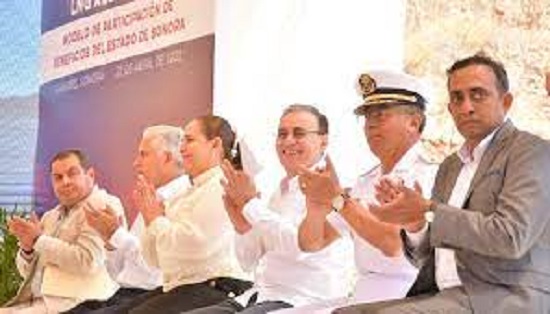 Singapore-based LNG Alliance continues to move forward with its plans for its one- or two-train Amigo LNG liquefaction plant in Mexico to be located in the Sonoran port city of Guaymas on the shores of the Pacific Ocean.

Hart Energy Senior Reporter Pietro Donatello Pitts spoke with LNG Alliance CEO Muthu Chezhian about his company’s plans in Guaymas to import piped gas from the U.S. and the potential timeline for initial LNG shipments to South Asia as soon as January 2026.

“We already have the U.S. Department of Energy’s permit to export U.S.-produced gas to Free Trade Agreement (FTA) and non-FTA countries for a 7.8 mtpa LNG export facility, which we received in December 2020. We also have a cooperation agreement in place with the state government of Sonora, which is a key differentiator for our project. In April 2022, we had a launch ceremony at the project site at Guaymas with the participation of the Governor of Sonora, a representative from Mexico’s Secretariat of Navy (SEMAR), and the Mayor of Guaymas”.

“This is a cooperation between the state government and Amigo LNG project and the state is providing us the land on a long-term lease. We are also working with the government of Sonora on a concrete way to accelerate and contribute to some of the sustainability and ESG goals of the state. Part of the project margins will go towards the betterment of the communities and cooperatives in Sonora and the State of Sonora is actively supporting the project”.