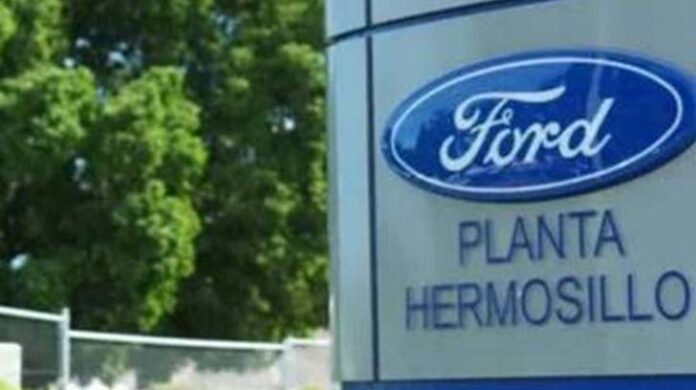 U.S. automaker Ford will temporarily suspend production from Oct. 11-12 at its Hermosillo plant in Sonora, Mexico because of a shortage of material, the plant’s labor union said on Thursday, October 7th.

Workers will be paid 75% of salaries on those days, the union added in a statement.

Ford produces its Bronco Sport SUV at the Hermosillo plant in Sonora. It did not specify which materials were in short supply.

Ford did not immediately respond to a request for comment.

Other automakers have been struggling with a chips shortage as manufacturers shifted production toward parts needed for laptop computers, cell phones, and video games during the pandemic.

Rivals General Motors and Volkswagen have suspended operations several times this year. On Wednesday, the Mexican unit of Nissan said it would temporarily stop production during October at two plants.

Earlier this month, Ford said it would suspend production at its Flat Rock, Michigan, plant and at parts of its Kansas City plant.