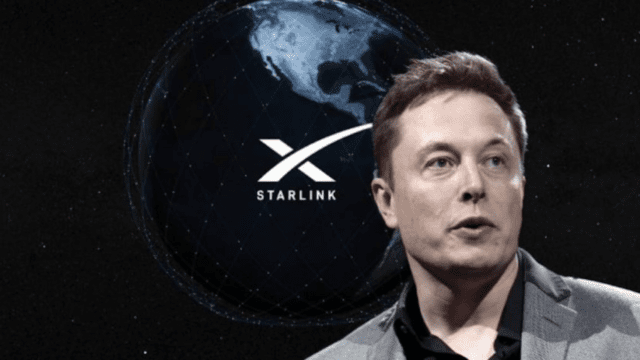 Elon Musk already has the official permission to sell satellite wireless Internet in Mexico, he will do so through Starlink Satellite Systems México, S. de R.L. de C.V.

This company, which was recently incorporated before the Treasury, has already processed the corresponding permit with the Federal Telecommunications Institute (IFT) and already has an enabling title known as authorization to send and receive satellite signals to and from foreign satellites with coverage in Mexico.

The company Starlink Satellite Systems Mexico dispatches in Lago Alberto 442, in the Anahuac colony of the Miguel Hidalgo mayor’s office of Mexico City, according to a note from the newspaper The Economist.

Starlink Satellite Systems, according to that publication, requested its authorization on April 2, 2021 and after an analysis that the IFT carried out on May 24, the agency decided to grant the permit on May 28, so it ordered Starlink to have its services ready within a maximum period of 180 calendar days.

In this way, Mexicans will be able to have Elon Musk’s Internet service, offered by Starlink, maximum on October 28.

The permit granted by the IFT has a national coverage and validity of ten years, to 2031, which can be extended for equal periods, if Musk’s company accredits the criteria that the agency has established in its title.

Starlink provides Internet plans in the U.S., at a cost of $99, with browsing speeds at 1 Gbps.

Since a few weeks ago, people in Mexico will be interested in Starlink’s Internet service, they could already make a pre-registration, by the time it arrives in the country. Preference is likely to be given to those who have already registered.

To register, you must access the page: www.starlink.com. There it will ask you to enter your address. When you choose the city or area where you are located, it will be verified that it is in the coverage area. If so, it will direct you to a form where, among other information, you will also be asked for a deposit of 99 dollars.