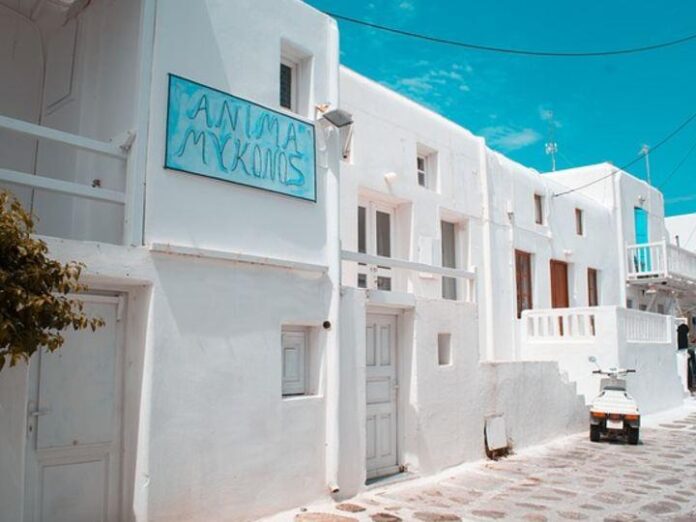 In an effort to curb global warming, Purdue University engineers have created the whitest paint ever .

Painting buildings in this paint may, one day, cool them enough to reduce the need for air conditioning, the researchers say.

In October, the team created an ultra-white paint that pushed the boundaries of what white paint can look like. Not only is the newer paint whiter, but it can also keep surfaces cooler than the formulation the researchers had previously demonstrated.

If you were to use this paint to cover a ceiling area of ​​about 1,000 feet (333 meters) square, we estimate that you could get a cooling power of 10 kilowatts. That’s more powerful than the central air conditioners most houses use, “said Xiulin Ruan, professor of mechanical engineering.

Researchers believe that this white may be the closest equivalent of the blackest black, “Vantablack,” which absorbs up to 99.9% of visible light. The new whiter paint formula reflects up to 98.1% of sunlight, compared to 95.5% of the sunlight reflected by the researchers’ previous ultra-white paint, and sends infrared heat away from a surface at the same time.

Typical commercial white paint gets warmer rather than cooler. Paints on the market that are designed to reject heat reflect only 80% to 90% of sunlight and cannot make surfaces colder than their surroundings.

The team’s research paper showing how paint works is featured on the cover of Applied Materials & Interfaces magazine.

Two characteristics give the painting its extreme whiteness. One is the paint’s very high concentration of a chemical compound called barium sulfate that is also used to make photographic paper and cosmetics white.

The second characteristic is that the barium sulfate particles have different sizes in the paint. The amount of light that each particle scatters depends on its size, so a wider range of particle sizes allows paint to disperse more than the spectrum of sunlight.

The whiteness of the paint also means that the paint is the coldest on record. Using high-precision temperature reading equipment called thermocouples, the researchers demonstrated outdoors that paint can keep surfaces 10 degrees Celsius cooler than their ambient surroundings at night.

Also, it can cool surfaces to 4 degrees Celsius below its surroundings in strong sunlight during the noon hours.

This white paint is the result of six years of research based on attempts dating back to the 1970s to develop radiative cooling paint as a viable alternative to traditional air conditioners.

Ruan’s lab had considered over 100 different materials, narrowed them down to 10 and tested about 50 different formulations for each material. Their previous whitest paint was a formulation made of calcium carbonate, an earth-abundant compound commonly found in rocks and seashells.

Patent applications for this paint formulation have been filed through the Purdue Research Foundation Office of Technology Commercialization.

Did CFE reclassify your DAC rate? WARNING! You will not have a government electricity subsidy