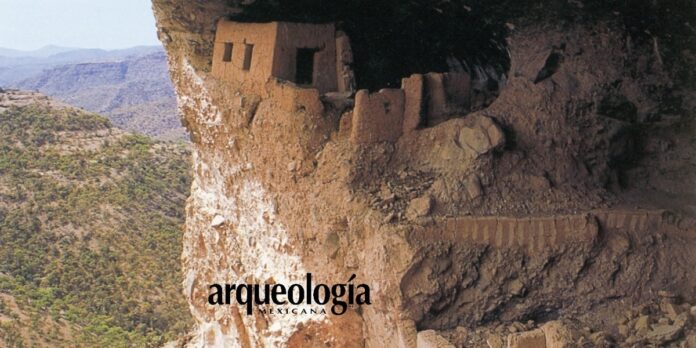 HERMOSILLO, SONORA.- The National Institute of Anthropology and History in Sonora will offer the second theme this year entitled: “Pimas, Opatas and Jesuits: The Protohistoric Frontier in Sonora”, in follow-up to the V cycle of CAFÉINAH virtual conferences.

Through the virtual format, such a conference will be held next Friday, March 26, at 6:00 p.m., which will be given by doctors Guadalupe Sánchez Miranda and John Carpenter, the institution reported in a statement.

During the conference, the specialists will address the studies carried out in the parallel valleys of the Sierra de Sonora, which were cultural territories occupied for some 2000 years (45 AD) by these groups.

Dr. John Carpenter pointed out that between 600-700 (AD) there were already some corn farming villages and by 1000 these farming villages were common on the lower mesa and river terraces along the valleys.

For her part, Dr. Guadalupe Sánchez pointed out that the conference will address these aspects and present data on the population density in the mission towns in the Valle de Fronteras, which served the Spanish to found one of the prisons of the northern border.

The conference is aimed at all audiences, it will be held through ID zoom: 830 7742 2399 under the code: INAHSon, as well as it will be broadcast live on the Facebook social network Anthropology and History in Sonora.