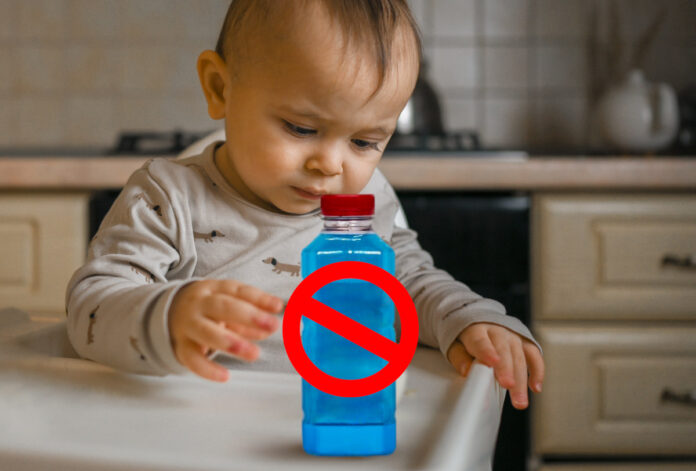 Not for babies, not for athletes, or for hangovers. The Profeco failed this and other drinks.

Whether you are an athlete, you are sick or you have a hangover, serums are recurrent among the population, since they are hydrating drinks that compensate for the losses of water and electrolytes (salts).

This type of drink is usually administered to babies, children, adults and the elderly and is recommended even by pediatricians. However, there are brands that, far from helping the human body, are harmful to it.

According to the Federal Consumer Protection Agency (Profeco) , some brands such as Gatorade, Suerox, among others, are not exactly what they claim to be. So what are you taking and what are its ingredients?

The results of the analysis “Oral serums, sports drinks and hydrating drinks” were published in the September Consumer Magazine, where the quality, advertising and compliance with the standards of said products were analyzed.

Serums are recommended by doctors for health difficulties involving dehydration, therefore they are classified as health supplies. Within this area, Suerox was a failed brand.

According to the Attorney General, it is not really a serum and there is little that is “a moisturizing formula” as it says on the packaging. Does not contain vitamins or sugar; contains sweeteners and therefore should not be consumed for health.

The Jumex Sport sports drink also failed the Profeco tests, since the quality study showed that “it is not true in its labeling, since it states that it contains 225 mg/100 ml of calcium when it does not even contain calcium.”

Gatorade, Hydrolit and Rescata were also not what they appeared to be. According to the Attorney General’s Office, “all the rehydrating drinks analyzed contain non-caloric sweeteners that are not recommended for children.”

In contrast, products such as Electrolit, Aurax, Electrolit Pediátrico, Farmacias del Ahorro, Pedialyte, Solural, Pedialyte SR 60 and SR 45 were approved, as there were no negative findings.