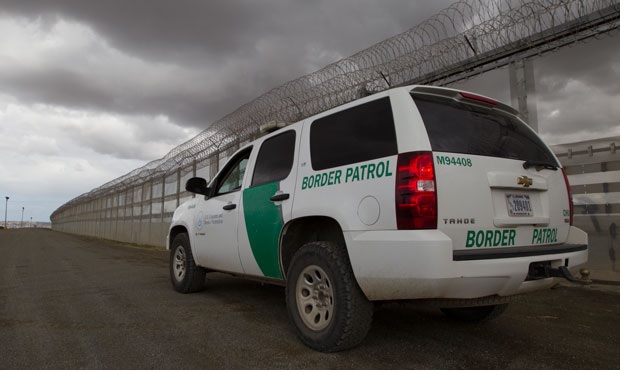 Modlin added, “Two U.S. citizens were arrested for attempting to smuggle five Mexican citizens. A loaded firearm was seized along with a small amount of meth and fentanyl. #teamwork.”

Modlin also posted photos from the incident showing a firearm and pills of what he says are illegal drugs.

The United States Border Patrol did not immediately respond to a request for comment from Fox News Digital.

The arrests come as the fentanyl crisis at the southern border continues to spiral out of control and Drug Enforcement Agency Administrator Anne Milgram recently called on Mexico to do more to help stop the illegal trafficking of the drug.

“We know that the vast, vast majority of that is coming from Mexico, and we know that it is being synthesized openly,” Milgram said during an appearance Friday on “America’s Newsroom.”

“We lost 107,622 Americans last year,” she explained. These two cartels are primarily responsible for the fentanyl and the methamphetamine that is flooding into the United States and is killing people.”

The Border Patrol has announced that it encountered more than 200,000 illegal immigrants in the month of June which is down from May’s all-time high of 239,000 but represents the fourth month in a row of more than 200,000 encounters.