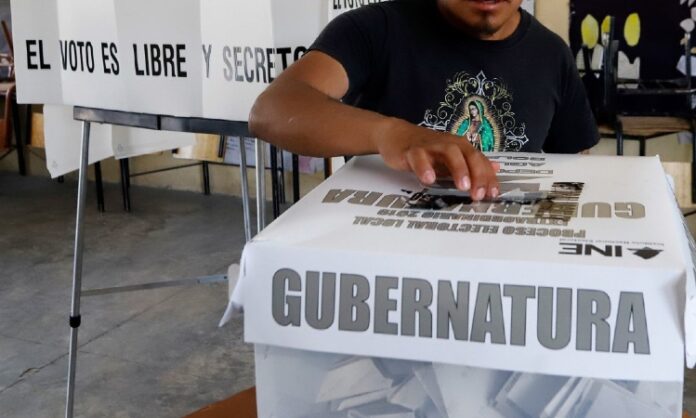 Today a new Governor of Sonora will be elected by the people. The Governor is the Head of the Executive Power of the state, elected for a period of six years, without the right to reelection.

Other popular election offices for Sonora are:

21 representatives elected by relative majority and 12 appointed by proportional representation to make up the LXIII Legislature.

72 municipalities: Composed of a municipal president, a trustee and his councilors. Elected for a period of three years.