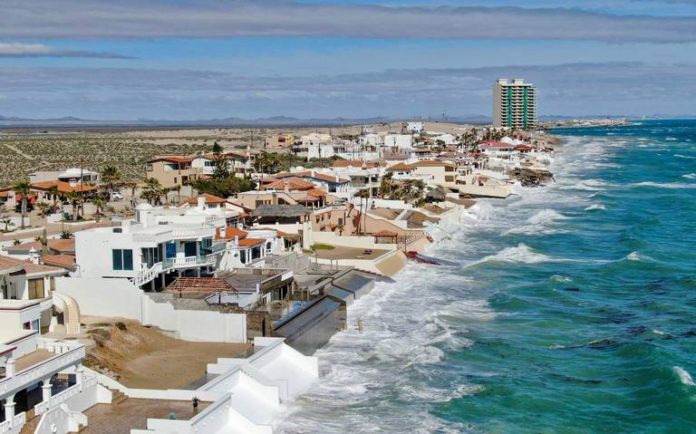 An earthquake of magnitude 3.7 was registered this Thursday night 71 kilometers from Puerto Peñasco.

According to information from the National Seismological Service, the shaking was registered at 9:07 p.m. and had a depth of 20 kilometers.

It should be noted that during the last three days there have been 18 events, with a magnitude less than 4.0, in the northern part of the Sea of ​​Cortez.

So far in May, there is a record of 12 earthquakes near Sonora, mainly in the area of ​​Puerto Peñasco and Guaymas, which have ranged between 3.5 and 4.1 in magnitude.

The closest to land was on May 16, 69 kilometers southwest of Guaymas, so none have affected citizens or property.