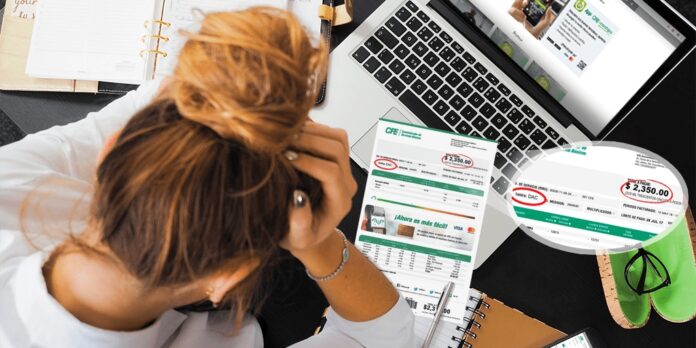 Mexico .- If your monthly consumption increased, it is most likely that the CFE reclassified you to the DAC rate, the one for high consumption and that it applies, as its name says, to domestic services that register the highest monthly use of the average upper limit allowed for the domestic rates that apply in your locality.

It is important that you know that the DAC rate DOES NOT HAVE government support (known as a subsidy ), so if your domestic rate is reclassified to DAC, your bill would increase substantially.

The summer is the period covered by the six warmest year consecutive months, which shall be fixed by the supplier according to reports prepared by the Secretariat of Environment and Natural Resources and detailed for each of the tariffs.

So you can see the difference, this is how they fixed in March

Did they reclassify you to the DAC rate? o Do you want to avoid reclassifying yourself? These are the CFE’s recommendations for you to avoid it:

• Take care of your consumption is lower than the average upper limit of your locality.
• Avoid placing the refrigerator near heat sources such as the stove.
• Do not put hot food in the refrigerator, let it cool before putting
it away.
• Fill the washing machine to its maximum capacity, this lengthens its useful life.
• Only use the dryer when the weather conditions do not
allow you to expose it to the elements.
• Iron as many clothes as possible in each session; Start with thick clothes first, or the one that needs more heat, and leave thin clothes until last, so you will take advantage of the accumulated heat.
• Unplug televisions that no one is using; Remember that there are computers that consume electrical energy without being turned on.
• The consumption of televisions is higher if it is on most of the day.

If you have questions about the DAC rate or know if you are about to consume the extra light and do not want to miss the government subsidy, ask for attention on Twitter @CFE_contigo or call 071 where an advisor will guide you.