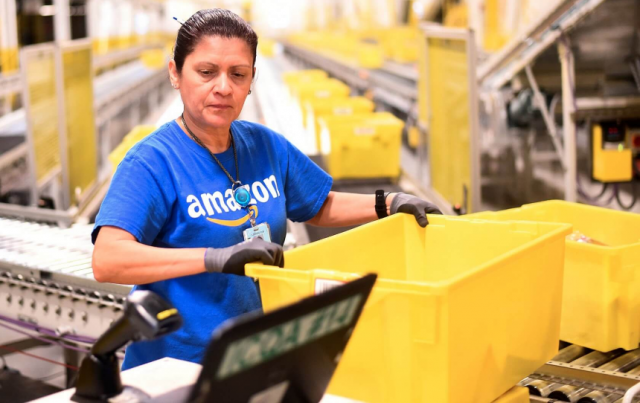 So far this year, Amazon has announced the opening of two logistics centers in the country: the first in Tepotzotlán and the second in Hermosillo.

The e-commerce giant Amazon announced the opening of a new shipping center in Hermosillo, Sonora, to expedite the delivery of packages in the northern region of the country.

This is the second center announced by Jeff Bezos’ company, since just a month ago it announced the opening of a new logistics center in Tepotzotlán, State of Mexico.

“We are more than pleased to continue our expansion in Mexico, now in the state of Sonora. We are proud to be able to offer hundreds of job opportunities in Hermosillo and reach the homes of our clients in that area of ​​the Mexican territory, ”said Diego Méndez de la Luz, Amazon’s Director of Operations in Mexico.

The opening of the new Sonora center will allow Prime members to have same-day deliveries in Hermosillo and next-day deliveries to the Ciudad Obregón, Guaymas, San Luis Río Colorado, Nogales, and Navojoa areas.

Similarly, Amazon will open vacancies in different areas such as operations, human resources, security, and finance, among others.

” Candidates will be able to apply through the platform www.amazon.jobs, in which they will find a wide variety of jobs with competitive salaries in the industry and comprehensive benefits available, in addition to the possibility of developing long-term growth”, highlighted the company through a statement.