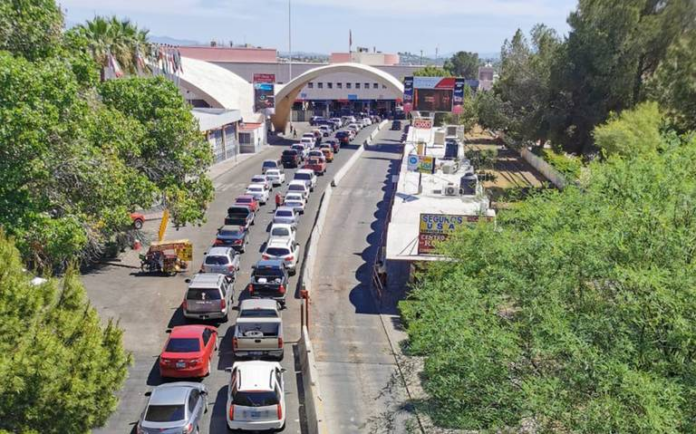 As the United States did a year ago, Mexico is now implementing the closure of non-essential trips to our country, for the northern and southern border

In order to prevent the spread of Covid-19, the Government of Mexico will impose restrictions on land traffic for non-essential activities at the North and South borders as of this Friday, March 19.

The Ministry of Foreign Relations (SER) announced through social networks that the federal government will deploy a series of sanitary control measures in both regions of the country.

“Restrictions on non-essential traffic and sanitary measures will remain in effect until 11:59 p.m. on April 21, 2021,” he reported.

Likewise, the United States Department of Homeland Security reported that the border for the overland crossing will remain closed until April 21, so that it would be 13 months since this measure was taken.

It should be remembered that in the middle of last year the governor of Sonora, Claudia Pavlovich Arellano, requested the federal authorities to temporarily close the border with the United States, due to the high incidence of infected.

Next Sunday, March 28, the Holy Week period will begin in the country, being one of the most important festivities in the Catholic Church but also for vacationers, since annually a large number of American tourists are reported on the beaches of Sonora, to celebrate the famous Spring Break.

In this way, the number of people visiting tourist destinations such as Puerto Peñasco, San Carlos and Bahía de Kino will be limited, which will serve to prevent large crowds and therefore greater risk of contagion.