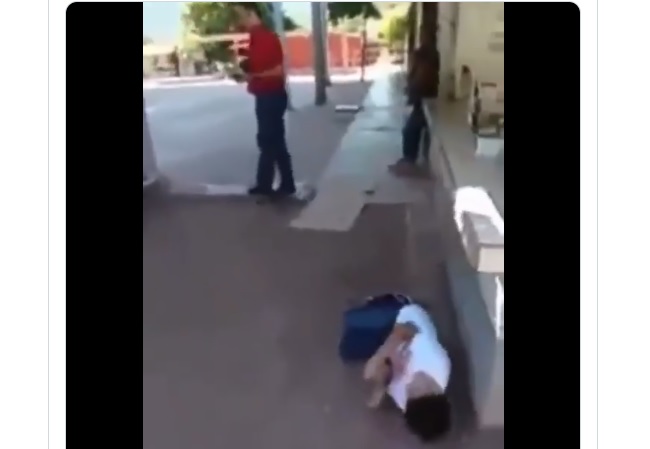 GUAYMAS, SONORA.- The debate about conducting drills in schools to teach children what to do in case of shootings causes controversy in Sonora, where the Ministry of Education sanctioned a teacher for organizing these types of exercises.

The controversy began when the Ministry of Education and Culture (SEC) announced a week ago that he was failing and was going to punish a teacher for organizing a drill to teach his students how to protect themselves from being detonated by firearms.

“Improvisations confuse, violate, and expose the integrity of minors on social networks, something that we will not allow,” the SEC said in a statement.

However, teachers criticize that they have never received training or rehearsed these protocols for public safety risks in the state, which ranks seventh nationally in absolute homicides in 2022, with 1,284 murders registered by the federal government until September.

“They give us some type of training, for example for drills, but in reality that type of training for attacks of this type, well no, we don’t really have an indication to follow,” teacher Leslie Godoy from the “Mario Silva Cortes” Elementary School told local media.

The teacher works in a school zone where gunmen recently executed three victims, so “it seems very good and admirable to her that the teacher has carried out that drill with the children, and here is the proof that is needed”.

“I find it very sad that the teacher has had this initiative, and in the end, because it is the reality we are living, we cannot deny that the levels of insecurity are worst than ever in Mexico,” she added.