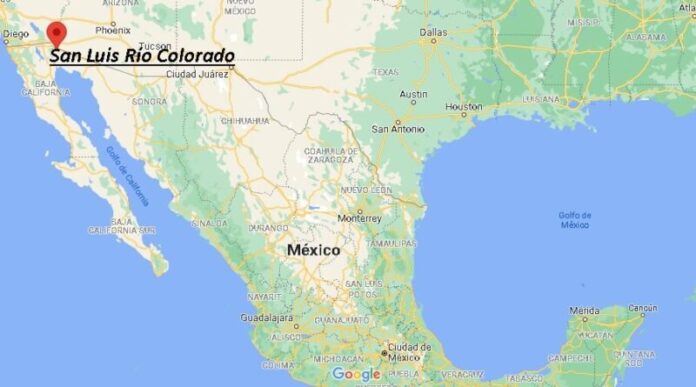 The body of a Mexican journalist was found on Tuesday, August 16th, a week after going missing in the northern border state of Sonora, local authorities said, as the death toll for media workers in the country continues to rise.

Juan Arjon Lopez, who ran the Facebook webpage “A que le temes,” (what are you afraid of?) went missing on Aug. 9, according to the state attorney general. A body with tattoos matching those of Arjon was recovered Tuesday in the town where he disappeared, San Luis Rio Colorado.

“He had a webpage (where) he covered security topics, he was known and recognized in San Luis,” Balbina Flores of Reporters Without Borders told Reuters.

Human rights organization Article 19, which tracks murders of journalists, is looking into the case, a press representative said.

Mexico is one of the deadliest countries in the world for journalists, according to Article 19, which has counted at least 34 media workers killed in relation to their work since President Andres Manuel Lopez Obrador took office in December 2018.

Last week, four employees of a radio station in the border town Ciudad Juarez were killed in what officials called gang-related violence. The week before that, journalist Ernesto Mendez was killed in the central state of Guanajuato in a store he owned.