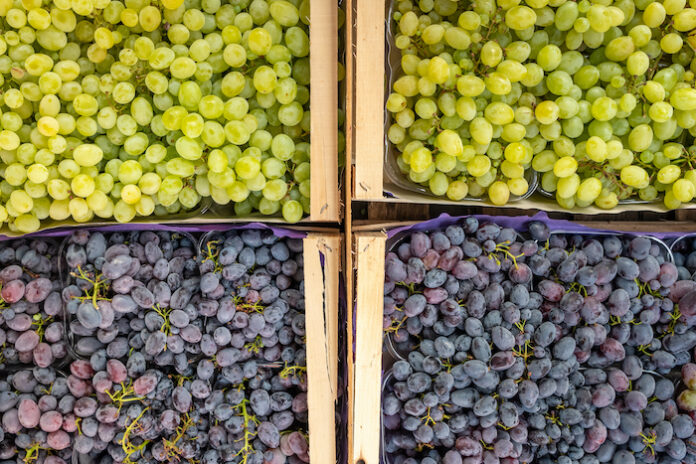 In a statement, AALPUM revealed that it has reconsidered its March 2022 harvest estimate of 25 million boxes and believes it is reasonable to expect a very similar total volume to 2021 which stood at 21.3 million boxes.

In May, volumes were affected largely by general supply-chain issues, by a large presence of Chilean table grapes in the USA & Canada, as well as an active market in Mexico, which meant that more of the fruit remained within the country.

In addition, the grower members noted that “in the broadest terms, it can be said that traditional, conventional varieties such as Flame Seedless had more of a medium size in May 2022, while “patented” varieties remained large to extra-large.”

AALPUM stated that the challenges of a tight labor market also contributed to tough decisions on production and markets.

Moreover, numbers in June are also expected to be affected, as losses endured by Sonora’s grape growers in the first half of the season “cannot be recovered”.

However, the association assured that “grape growers of Sonora are committed, as always, to providing the best quality fruit to our markets and work continuously to achieve this,” adding that “shipping will continue from Nogales and other forward distribution points until mid-July.”

To conclude its statement, AALPUM thanked “each, and every person involved in getting the grape crop from the vineyards of Sonora to the consumers of the world.”