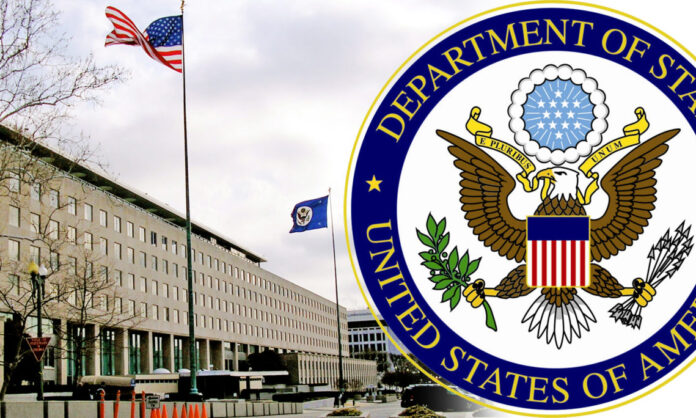 The United States Embassy in Mexico is warning against travel to Sinaloa and Sonora due to the “potential for confrontations between criminal organizations and Mexican security forces” following the arrest of infamous drug lord Rafael Caro Quintero.

“Criminal organization assassinations and territorial disputes can result in bystanders being injured or killed,” officials said in the alert.

The U.S. government also warned of a possible increase in security in both Sinaloa and Sonora.

Caro Quintero, who was behind the killing of a U.S. DEA agent in 1985, was captured on July 15 by Mexican forces nearly a decade after walking out of a Mexican prison and returning to drug trafficking, according to the Mexican government’s national arrest registry.

Caro Quintero remains under indictment in Los Angeles for the crime. He was on the FBI’s most wanted list, with a $20 million reward for his capture through the State Department’s Narcotics Rewards Program.

A travel advisory was issued earlier this month warning of travel to Baja California due to the arrest of another cartel leader in that area.

Source: US Department of State